Ancient Egyptian Papyri in the National Library of Russia 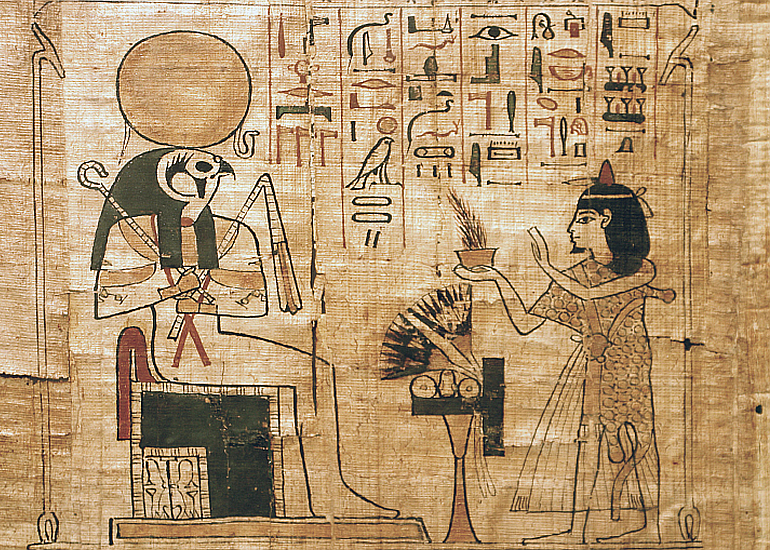 Egyptology was established as a science in 1822 when the French scholar Jean-Francois Champollion (1790–1832) published Letter to M. Dacier, in which he described the Egyptian system of hieroglyphics, used for writing. This and subsequent works were drawn on numerous artifacts and publications of his predecessors that had accumulated by that time. So, in the second edition of the Precis of the hieroglyphic system of the ancient Egyptians, or research on the primary elements of this sacred writing, on their various combinations, and on the relationship of this system with other Egyptian graphic methods, Champollion made use of papyri that belonged to Dominique-Vivant Denon, published by him and later found themselves in the Imperial Public Library (the former name of our library).

The Denon Papyri are two of the four earliest books cared for by the National Library of Russia. All four are ancient Egyptian funerary scrolls from the Theban necropolis, dated back to the 10th–9th centuries BC. These four fragments from the funerary text of the Amduat (meaning "That Which Is In the Underworld") as well as separate "chapters" from The Book of the Dead are written on papyrus in hieratic script and decorated with illustrations, depicting gods and priests. They entered our library in different ways at different times. 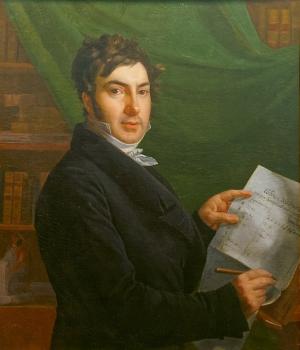 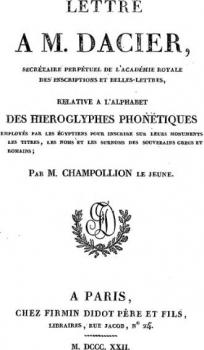